Get fresh music recommendations delivered to your inbox every Friday.
We've updated our Terms of Use. You can review the changes here.

by The Poison Dart 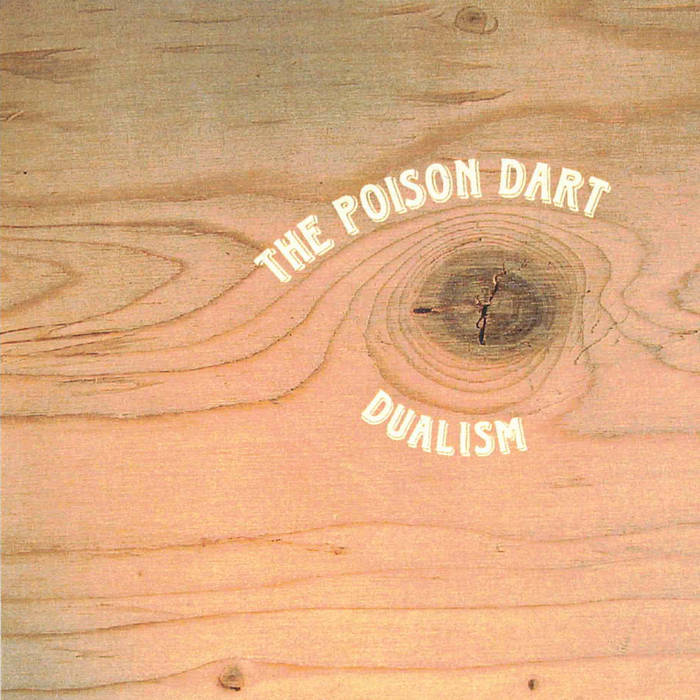 The Poison Dart was a band from Anacortes, WA and Langley, BC. The first formation consisted of Alex Mahan, Paul Gelbach, and Aaron Flint Jamison. The later lineup included Alex Mahan, Megan McDonald, and Jay Arner. They recorded these 2 songs at the Department of Safety in Anacortes and at the Type Foundry in Portland. This is their first single, initially released as a mini CDr back in 2003.

Track 1 recorded at the Department of Safety, Anacortes, WA by Brian Malloy

Track 2 recorded at the Type Foundry, Portland, OR by Adam Selzer with help from Bobby Birdman and Tony Moreno

documenting music and art by friends, formerly of Portland, OR.